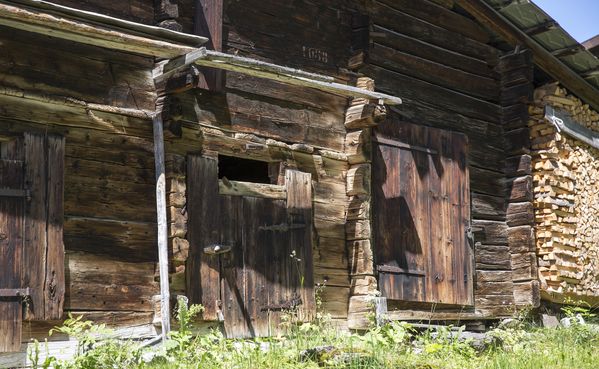 1257
The 'Village on the Wall' first acknowledged.

1879
Mürren's 'Golden' years. Mürren was 'the' place to visit. Aristocrats, politicians, painters and scholars from all over Europe visited Mürren.

1891
Inauguration of the Lauterbrunnen – Mürren railway

1910
Spelterini made the first balloon crossing of the Alps from Mürren.

1912
Opening of the Allmendhubel Funicular.

1923
The British Ladies Ski Club was founded in Mürren.

1924
The Kandahar Ski Club was founded in Mürren by Sir Arnold Lunn.

1931
'The Ski Club of Great Britain' organised the first Alpine Ski World Championship in downhill and slalom racing in Mürren.

1937
Opening of the 'Schiltgrat', first ski lift in the Bernese Oberland.

1969
The revolving restaurant 'Piz Gloria' on the Schilthorn opened. The James Bond Film 'On Her Majesty’s Secret Service' was filmed during the same year.

1983
Opening of the Alpine sports centre.

1994
Opening of the Swiss Sports Museum in Mürren.

2006
Reopening of the cable car Lauterbrunnen – Grütschalp (replacing the funicular).

2012
Structural renovation and new spa at the Alpine Sports Centre and 100 years of wintersports in Mürren.

Book a hotel or apartment now !

You are interested in our additional services and offers ?

We use cookies to provide a user-friendly experience. By continuing to browse this site, you give consent for cookies to be used. To find out more please read our data protection.